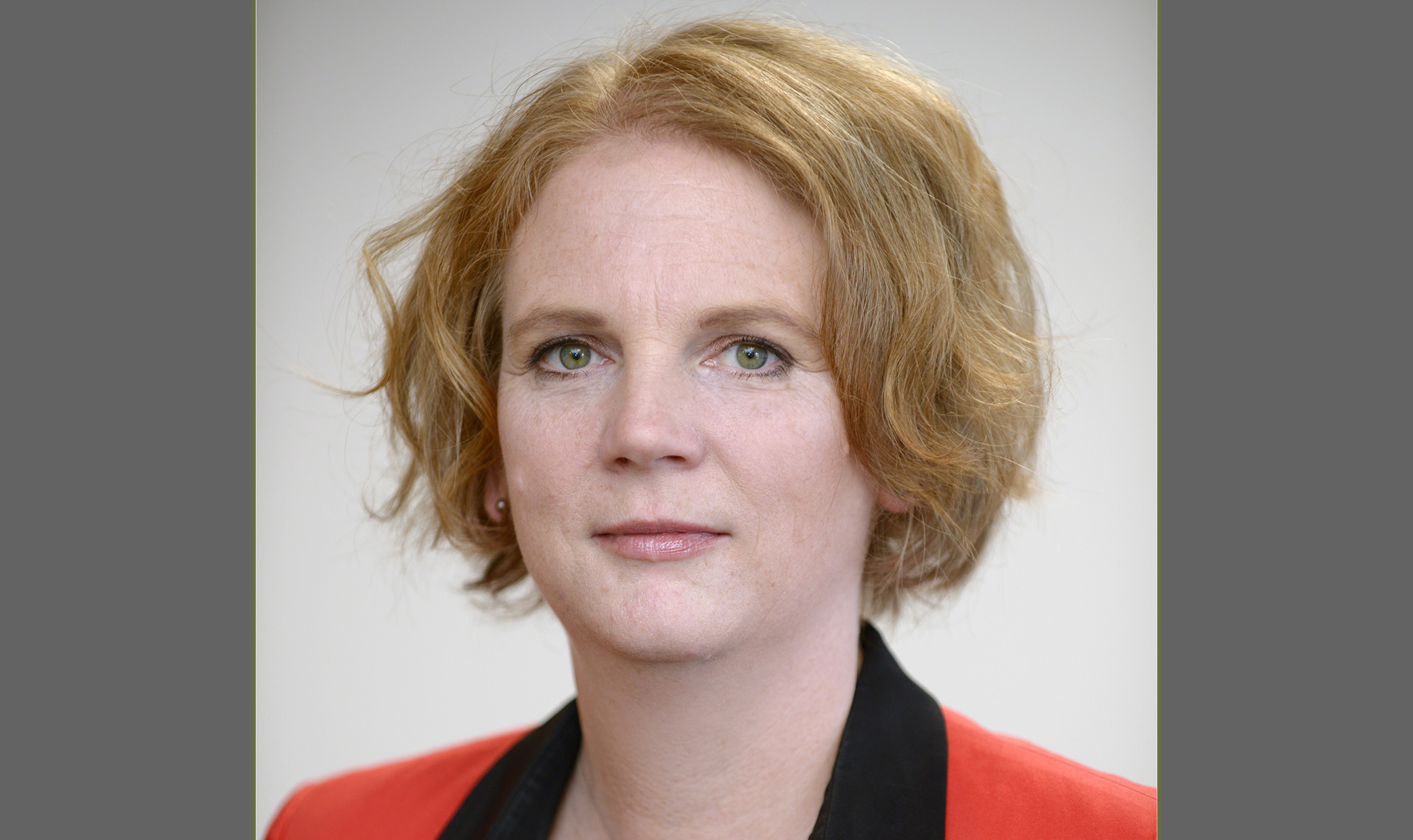 With Alexa Hergenröther the Advisory Board of Novihum Technologies gets a Chairperson with the highest level of industry expertise. The business administration graduate, who has been a member of the Advisory Board since 2020, began her career in 1997 at Deloitte Germany and joined the K+S Group in 2002. Until recently she was the managing director of K+S Minerals and Agriculture GmbH, the largest potash producer in Western Europe and among the five largest in the world. She will support the management team of Novihum Technologies with her deep expertise and broad network in the fertilizer industry, accelerating the successful scaling of the company.

Rolf Nagel is pleased about his competent successor, “As a founding investor of the company, it has been an honor and a pleasure to have served as Chairperson of the Advisory Board. We built a very successful technology platform together with the founders, the management team, and outstanding co-investors. Alexa is a top industry executive, by accepting this role she provides a strong endorsement for Novihum Technologies and a clear signal to the markets.”

CEO Dr. André Moreira also welcomes the decision: “Especially at a time when we are expanding our presence and global reach, it is wonderful that Alexa has accepted the role. She has the expertise and the network to help us scale. The entire team is looking forward to working with Alexa.”

Novihum Technologies produces and markets NOVIHUM® soil enhancement products. NOVIHUM increases soil fertility by adding high-value organic matter to the soil. The humic components are released slowly, do not leach or run off and remain in the soil for years. The products are produced in a highly efficient and environmentally friendly process.

Soil is a vital tool for increasing the resilience and security of food production, as recognized by the UN’s declaration of 2015 as the International Year of Soils; improving it can reduce erosion and...

AgTech innovations feed the next generation

Feeding an increasingly populated planet in a way that’s profitable, safe and environmentally friendly is no easy task, and it’s going to take the help of some innovative products and technologies.

NOVIHUM turns dirt into the star of the show

Novihum Technologies hosted an event during the recent Forbes Ag Tech Summit in Salinas, CA — and it was all about dirt.

By email, chat or on the phone,
we’re here to help.